HackNotts is the University of Nottingham’s Hack Society’s annual hackathon. For the 2018 event, I worked with 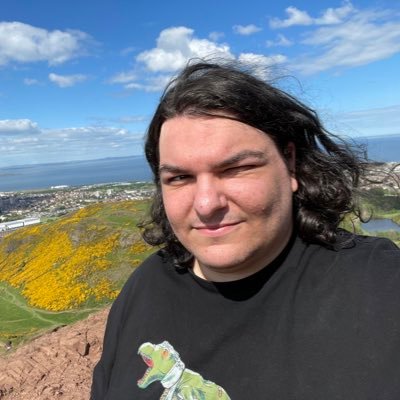 The check-in system used Firebase Firestore and listened for new elements being added to an array. They were added by a separate system Aaron created, which scanned participants’ QR codes and passed along their name. My system then ran an animation to display their name on a screen near the check-in table in order to provide a more personal welcome.

The main displays also used Firebase Firestore and listened for changes to a document, which contained a type field, a data field and a timestamp field. By default, the display would show the current time and the amount of time remaining before the end of the event. However, if the timestamp field contained a time in the future, then a pop-up message would show. This allowed the event organisers to give important information to the participants. The system also allowed for images or tweets to be shown on the screen.

The displays system was paired with a webpage that could update the data in the Firebase Firestore document, meaning that those not used to the system could show information with ease.

Overall, this was a very fun event. I originally planned to attend as a volunteer during the setup and teardown periods whilst hacking during the main 24 hours, but due to circumstances in our group changing near the start of the event we decided to just volunteer instead. I found it really interesting to see the different things that people were able to come up with and realise, and I didn’t feel like I’d missed out on having fun programming, because I’d been able to create the display systems in the weeks prior.

During the event, a couple of attendees who run their own hackathons elsewhere in the country asked if they would be able to use the system I had created for the main displays at their events. As a result, over the next few days, I worked towards open sourcing the project and moving many aspects to a config file, to make it more easily customisable for event organisers. I gave the project a name, Trumpet, and published it to the HackSoc GitHub organisation, where it can now be found. 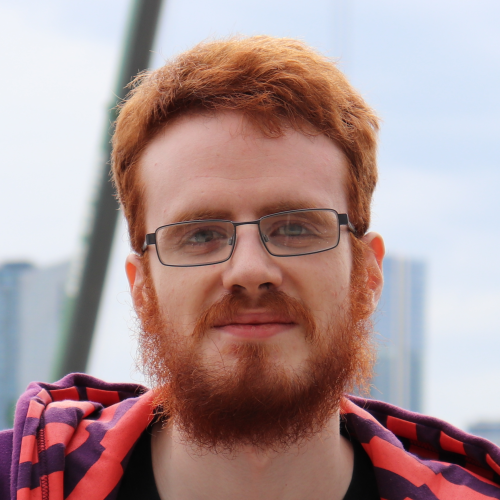